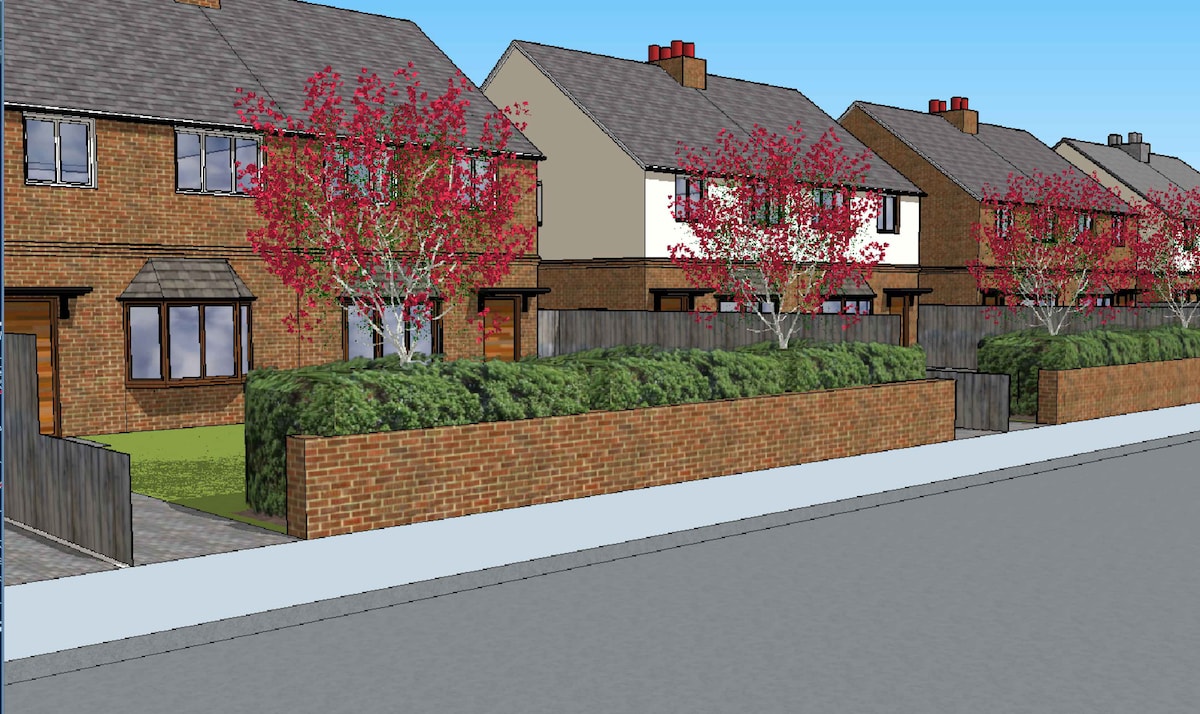 Having operated a business from the Battledown area of Cheltenham for over 25 years, our client, Tim Fry Landrovers, was keen to develop one of the units of land it currently used for storage – bringing it in keeping with the development that has taken place around them.

After successfully gaining planning permission to build houses on the half acre site, our client, Tim, turned to us to help secure a £2.85 million commercial portfolio loan which would allow the section of the site to be developed for residential use.

With the existing bankers holding a charge over this section of land, they were seeking full proceeds from the development in reduction of their debt. This represented an estimated value of £1 million, against their book value of £400,000.

With the remaining portfolio consisting of four sites, holding approximately 25 tenants, all of which were on a combination of rolling licenses and short-term leases. With short leases often a barrier to commercial lending and the client’s wish to pursue their long-term strategy of developing, Ian Pottle, Cornerstone Commercial Finance’s Head of Complex Funding, got to work and soon rose to the challenges of this intricate case.

Armed with the facts that there was a strong demand for their rental properties and that most of the existing leases had been in place for more than five years, Ian worked closely with Sue Lewis at Yorkshire Building Society Commercial to secure the required 20-year term funds.

“Tim has a great business and could see the potential in developing this section of land but was faced with a lack of appetite from his existing bankers due to changes in their policy.

“We have a great relationship with YBS Commercial and after discussing the case with Sue, we found a solution that worked for everyone.

“It was a pleasure to secure a long-term solution for Tim and his business. We were able to demonstrate a strong demand for the developed properties, which were able to retain their preferred existing rolling licences and short-term lease arrangements – I’m looking forward to following the journey as the properties are developed next year.

Having secured committed funding for the remainder of the commercial property portfolio, Tim will now look to push ahead with development of the residential units.”

“I am delighted with the service I have received from Ian Pottle of Cornerstone Commercial.

Ian’s knowledge of the market and quick turnaround has enabled me to forge ahead with the development in the New Year.

The new residential units will be a fantastic addition to my existing portfolio and will support the growth of my business long-term.” 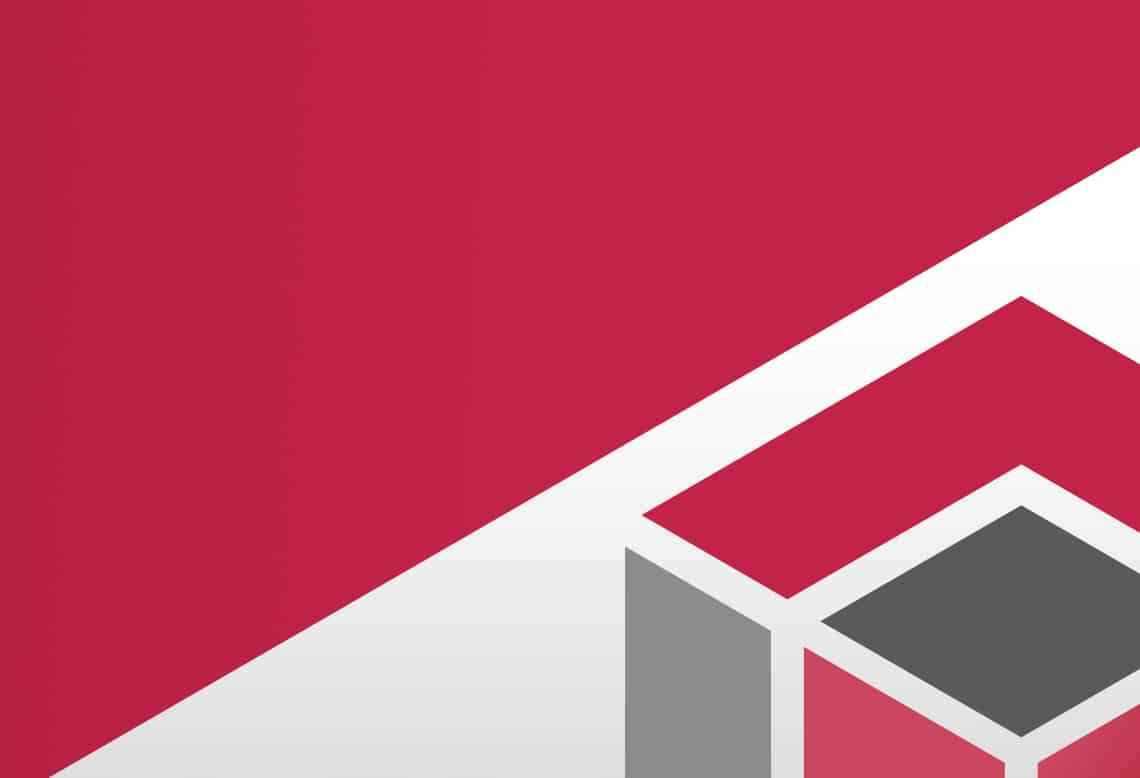